The Victorious Heart of Mid-Lothian Team

The five games played in 1878 for the EFA Cup established the Heart of Mid-Lothian and the Hibernians as the 2
major clubs in Edinburgh and the East of Scotland.
The interest in the 5 matches cemented the 'Edinburgh Derby' as the main contest in Edinburgh.
It is the 2nd oldest regularly played Derby in the world behind the Nottingham one.

From The Story of Heart Of Midlothian F.C. by ALBERT MACKIE 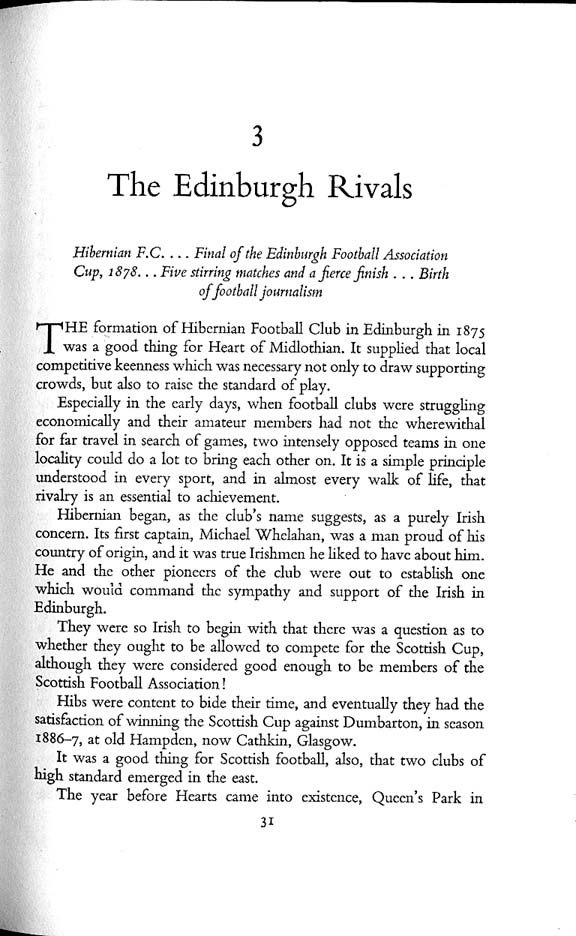 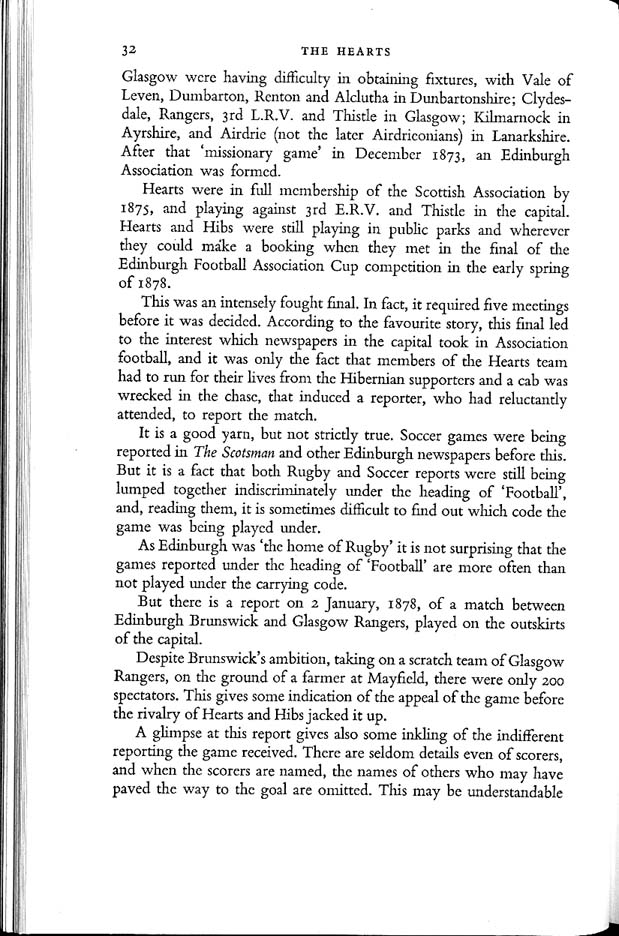 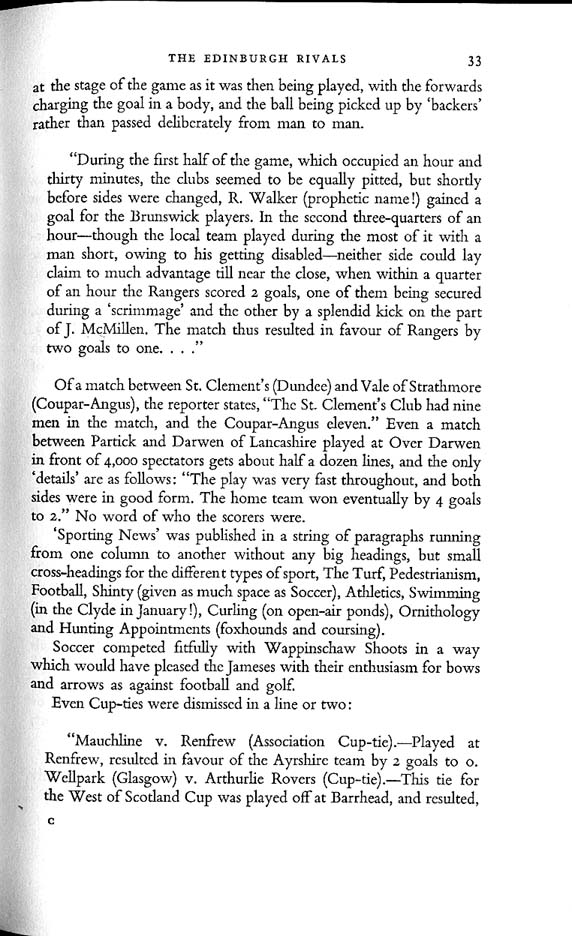 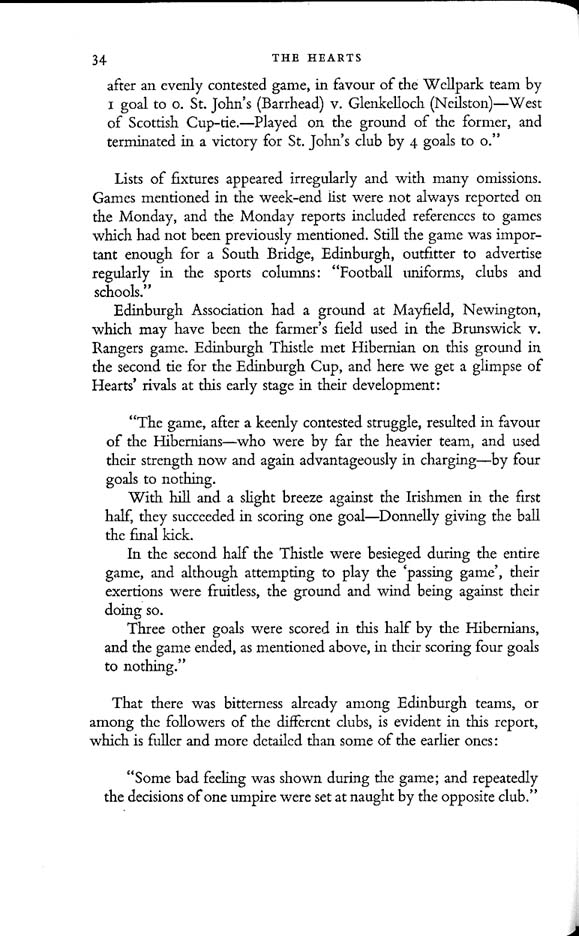 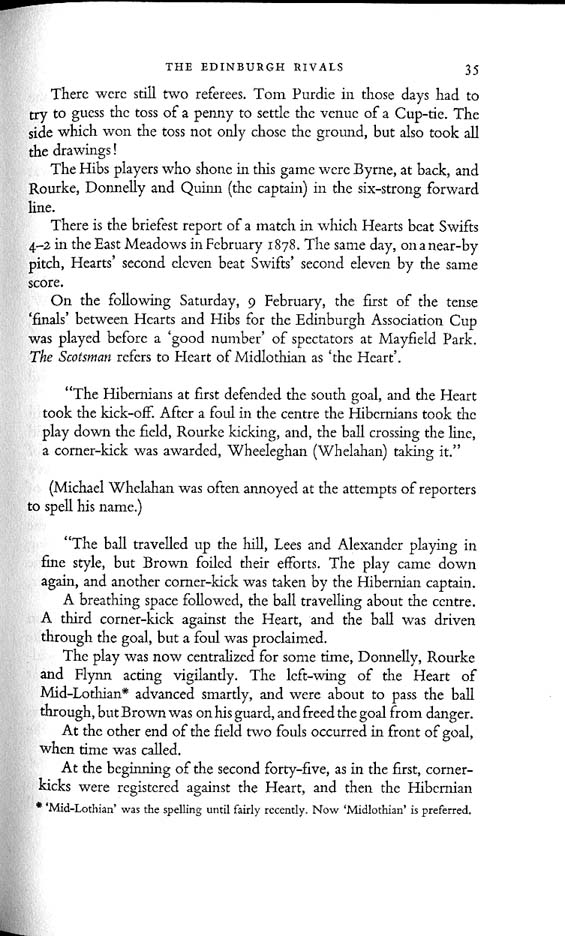 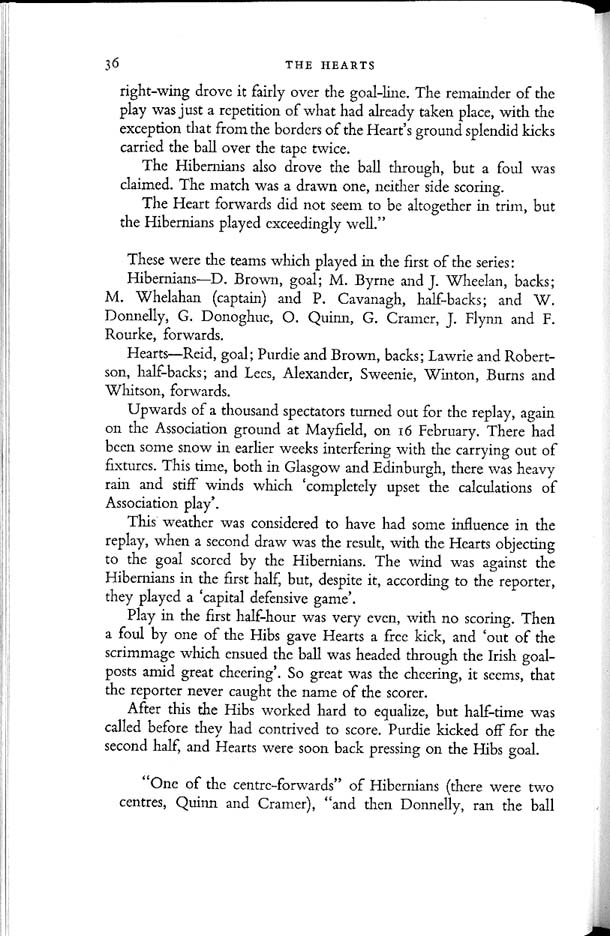 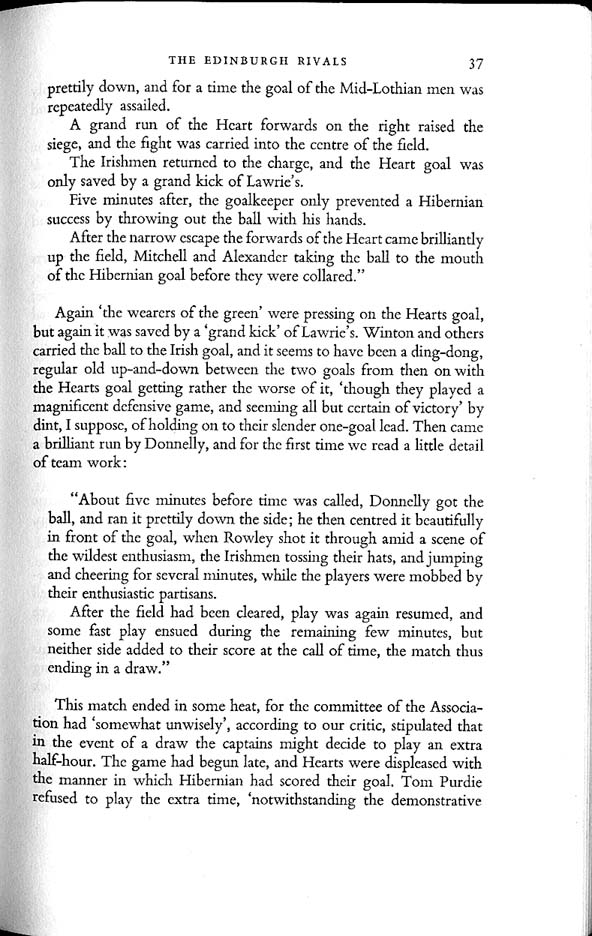 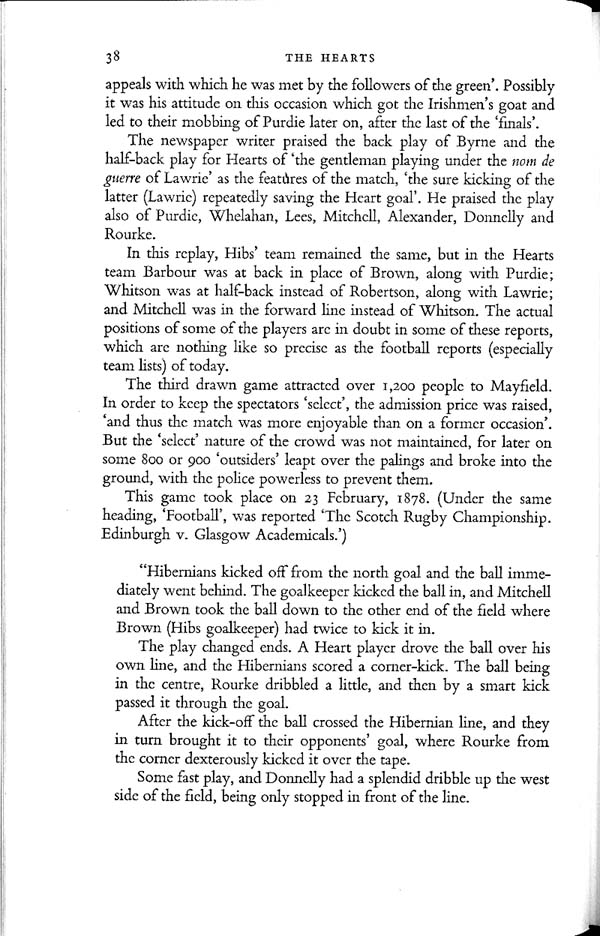 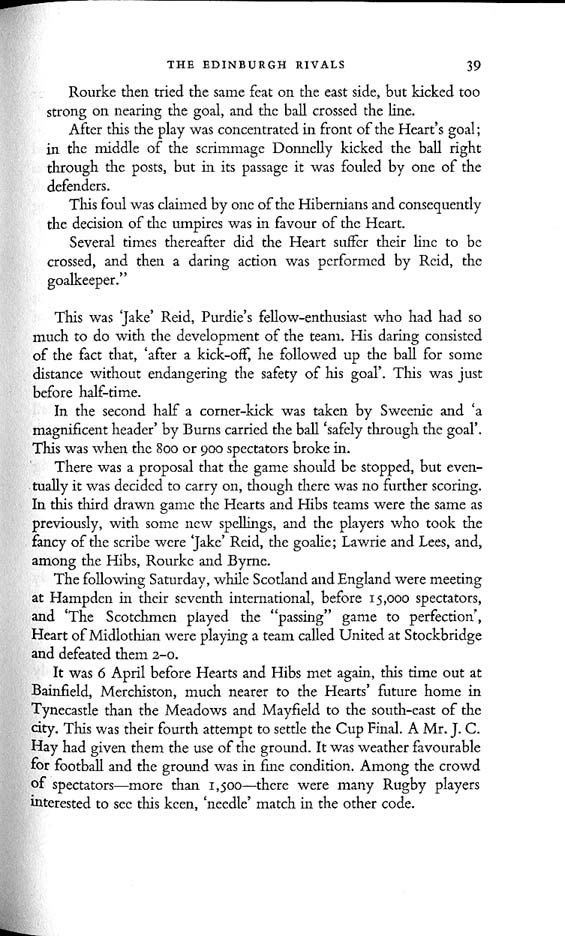 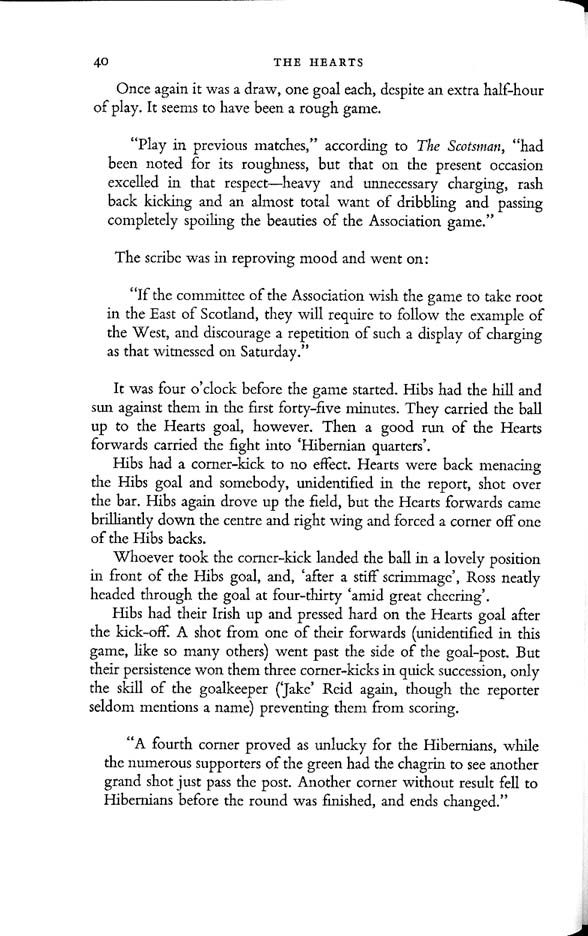 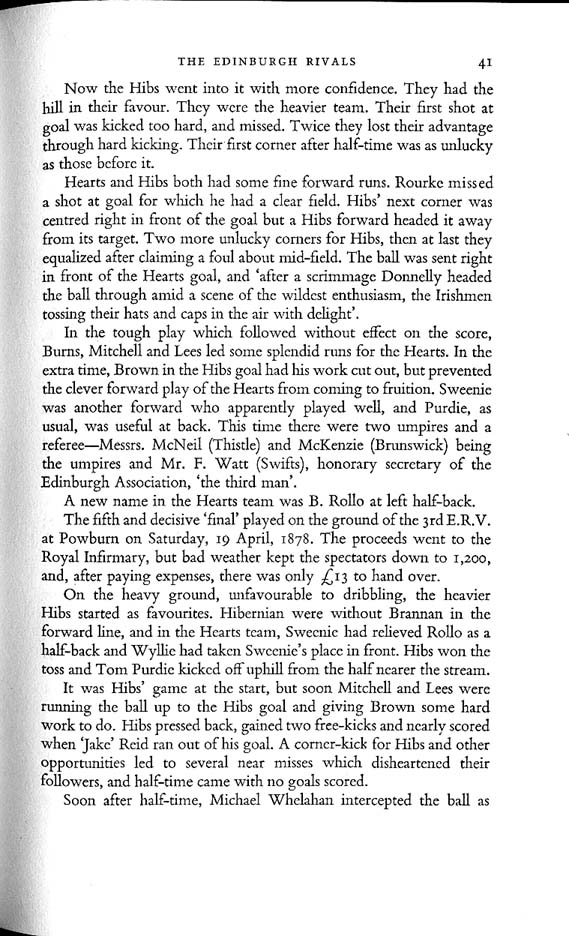 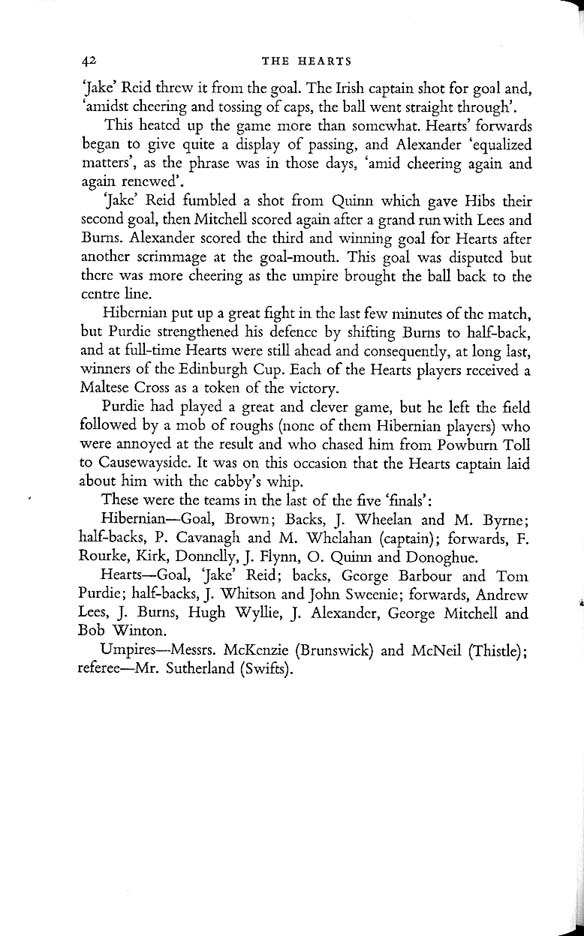